I read recently in North Somerset Life of plans to uncover an Iron Age hillfort in Weston-super-Mare (yes, really… This seaside town has at least one hill!). Worlebury Camp has been obscured by trees for more than 200 years. By the standards of the past, it wouldn’t make for a very good fort or settlement today. 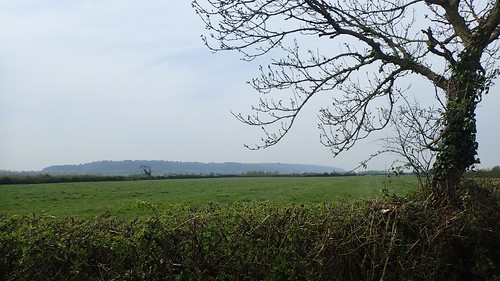 To reveal the archaeological site, a number of trees will be removed – this is happening at the same time as North Somerset Council are trending the buzzword “rewilding”, with plans to plant some five thousand new trees across the county.

Worlebury Hill is expected to lose around five per cent of its Weston Woods. There will still be plenty of space for local dogs to take a shit… While some contest the idea of trees being uprooted, there is also suggested that many of them already pose a risk in their decaying states. 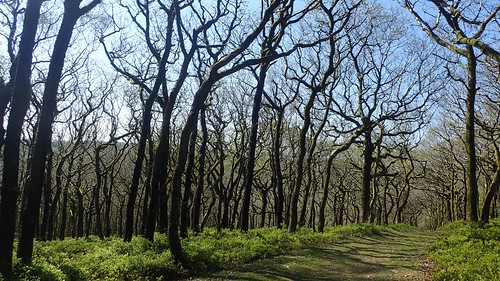 Across Somerset, there are a number of other hillforts dating back to the Iron Age. Some may even be of the Bronze Age. Whether you remain north, head south, east or west, you’re likely to encounter several of them.

Worlebury Camp is not alone in bearing its own small forest. If we head down to the Quantock Hills, we’ll encounter the next example that immediately springs to my mind. 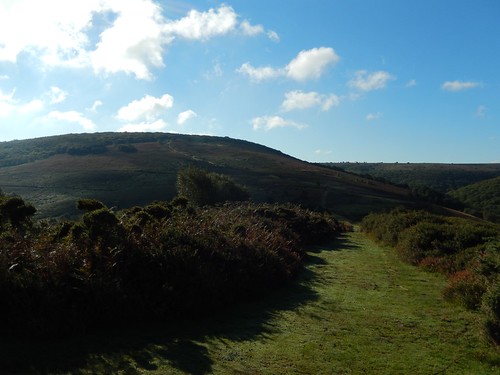 Dowsborough (also known as Danesborough) rises to the south of Holford and the A39. I can think of a couple of settlements on Exmoor that might also benefit from a clearing… I’m not sure of their archaeological or ecological benefits but could the acts set upon our hill in Weston set the way forward for other locations?