My latest walk along the Severn Way long-distance path had led me as far as Upper Framilode in Gloucestershire. From here, I’d been looking to make a return to my car, following a couple of canal paths. 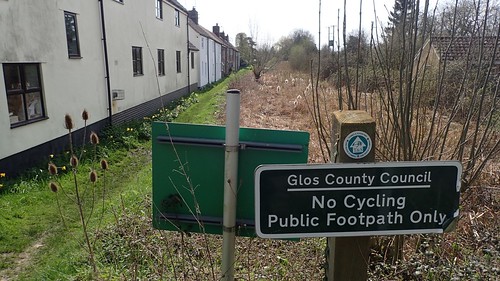 Pleasingly, this canal is lined by a strict footpath and not the usual ‘cyclists welcome’ towpath that seems to accompany the most popular canal paths around the UK. I’m not really against the idea of shared paths and, if I was a cyclist myself, I know I’d be disappointed not to be able to cycle along here. 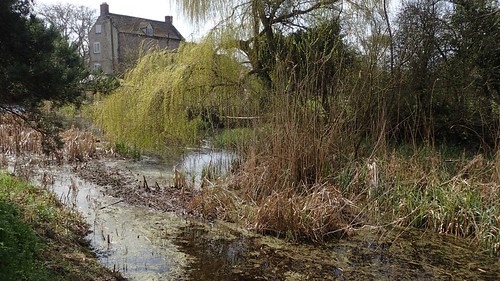 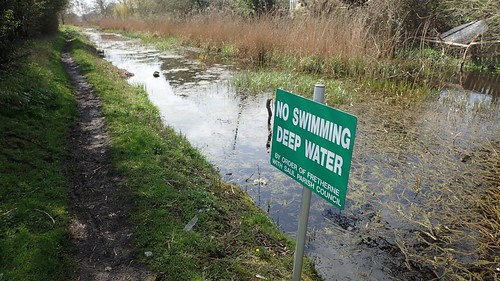 This canal, the Thames and Severn Canal, runs on as far as Lechlade, where it meets the River Thames. Its corresponding trail is forty-three miles long.

I wonder how many have followed it across Gloucestershire? 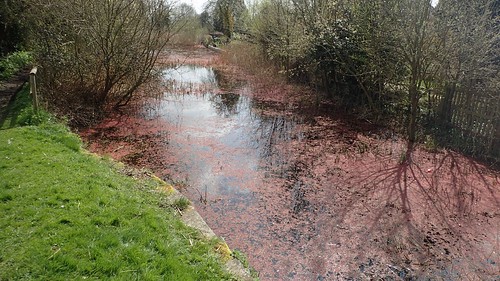 Both the River Frome and the Stroudwater Canal can be found a short distance to the east of here. Further south towards Slimbridge, there’s one end-point of the River Cam…

That’s Cam as in Cambridge! 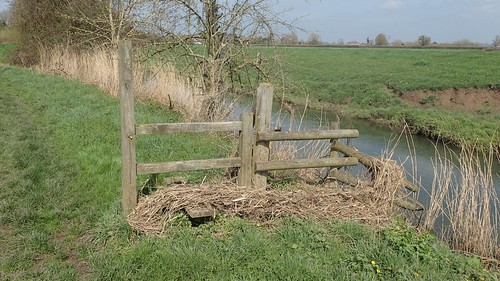 At this time, I don’t think I’d seen anyone else walking the canal path and, with no chance of reasonable seating or shade to be found (as far as I could tell), I decided to perch myself upon the tread of this ‘redundant’ stile. Lunchtime, at last. 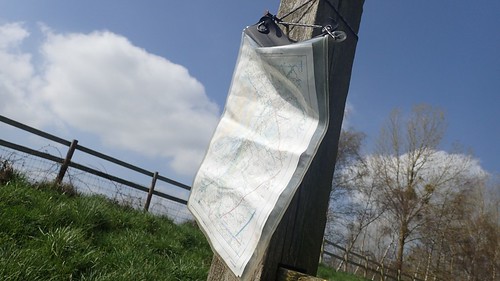 So far, I’ve managed to restrain myself from adding to my thirty-strong collection of Ordnance Survey maps and instead, I’m using the features of my annual OS Maps online subscription to print out as much as I need. Not only am I saving a few pounds on sheets that may not be used again but, I’m carrying slightly less weight with me. 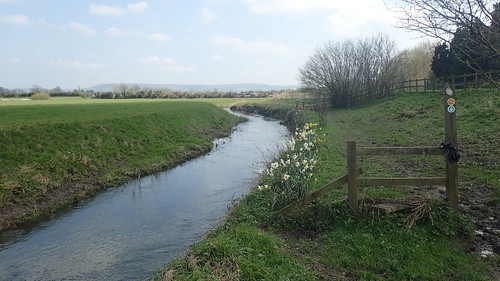 A pleasant walk ensued, as I soon passed a couple of dog walkers, in addition to those who had passed by on my lunch break. 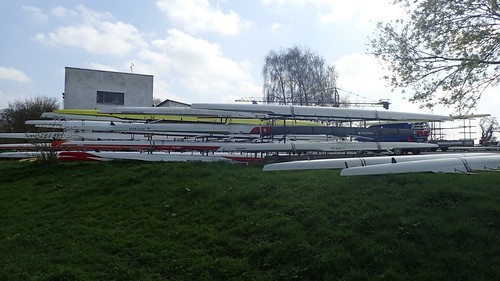 I soon passed what I can presume must be a local rowing club. Or, it’s where the judges are hosting a contest for the World’s Longest Canoe Record Attempt… 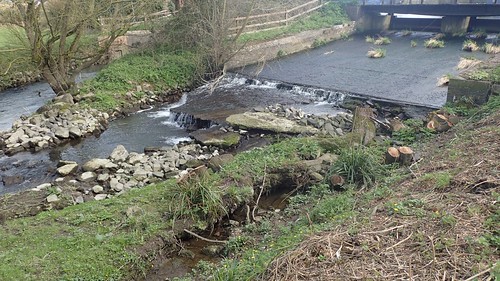 Just up the slope from this, I would arrive beside the Gloucester and Sharpness Canal. 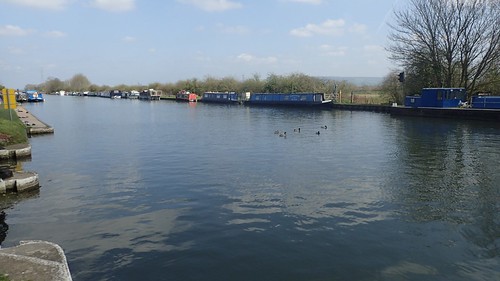 Further south, I parked beside this canal at the start of the day and, further south again, I found myself following its course towards Slimbridge, on my previous walk (February) in pursuit of the Severn Way path. 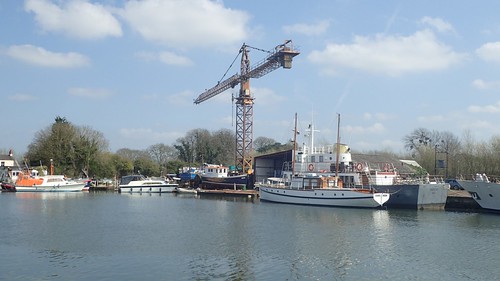 This was to the east of Saul. There were benches and seating areas; some even shaded by the occasional tree. A pay-and-display car park lurks nearby – one that I may use as the start point for my next walk along the Severn Way. Free car parks of reasonable capacity appear to be in short supply, in this part of the county. 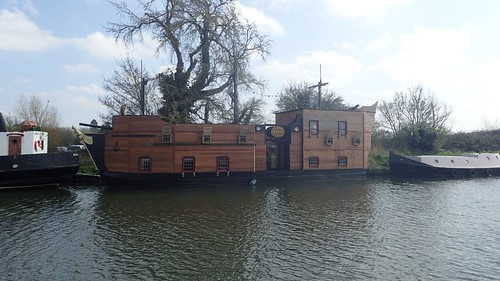 I was impressed by the appearance of the Little Pirates Cafe. If it wasn’t across the water, I’ve have taken a look inside. They probably stock tea and cake, after all. 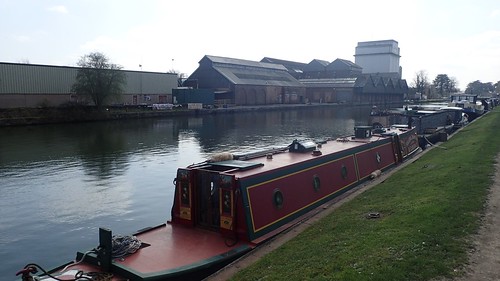 After less than one mile, I’d find myself back at Fretherne Bridge, from which point my day had begun. Within me, was the temptation to walk a short distance back to the car and begin the journey home… I also aware of the three-mile stretch of towpath running south of here, which bears the Severn Way and had not been met by my own feet. 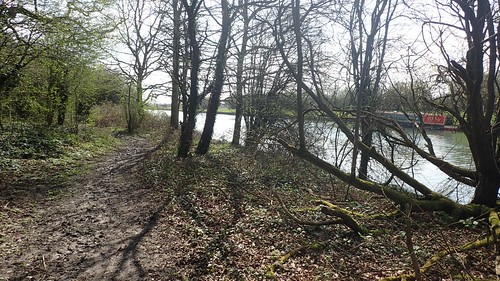 So, I crossed over the B-road and continued to walk south along the eastern bank of the canal, where a public right of way exists initially. 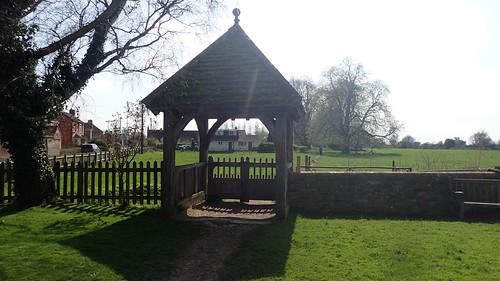 I was soon forced to follow the right of way inland towards Frampton-on-Severn. 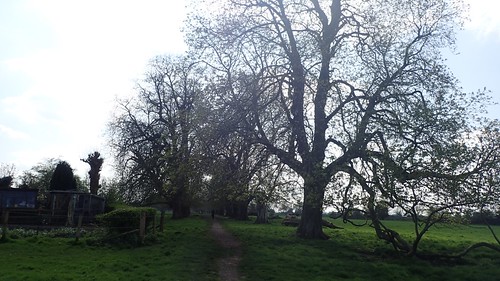 Through the lychgate, I could begin the long walk towards the actual church. I found it strange, how distant this entry points seems to be from the actual place of worship. 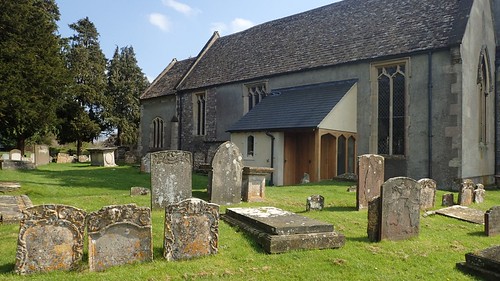 Certain features of the building looked to be brand-new, in an almost unauthentic way. 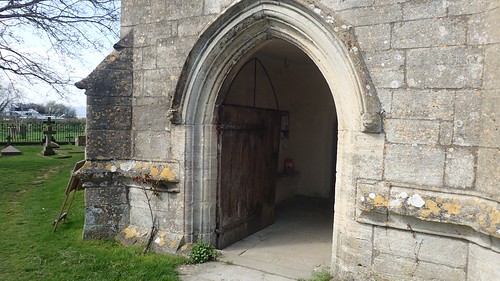 While the main door in to the church looked as though it could well have been the original. 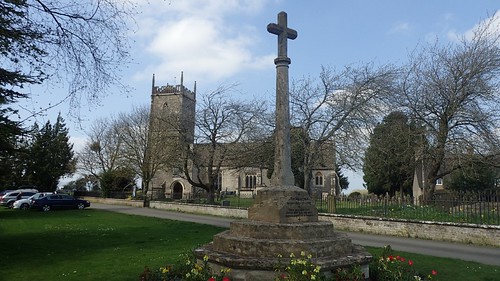 There is a very small car park outside and this was my second option (#1.5) for the start of my day… But the sign beside the spaces clearly states that it is to be used by ‘church visitors’ only. I didn’t want to upset anyone and so, I parked elsewhere. Meanwhile, it looked as though an abundance of dog walkers were using the facility at their own leisure. 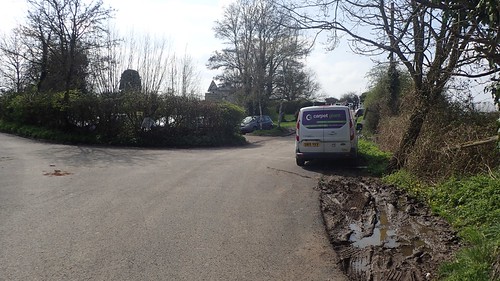 From the quiet country lanes, I could return to Splatt Bridge on foot and attempt to cross the canal to its western bank. 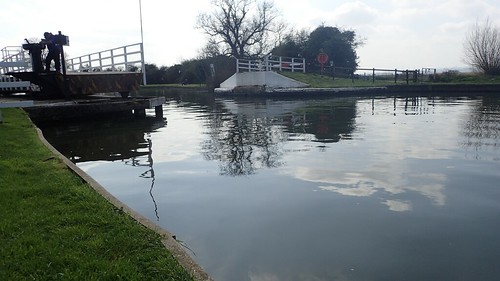 One hard-working volunteer prevented a small group of us from crossing immediately, as boats were on course to pass through the swing bridge. It must be quite an unpleasant job when the weather’s bad. How does he know who and when to open for? Or are the rules of the water different, so that you allow anyone to pass through in either direction? 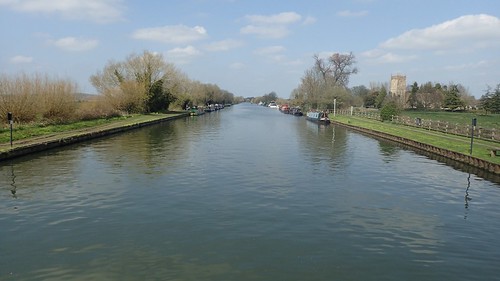 My walk back to the car was now obvious; barely a mile long and I’d soon be standing on Fretherne Bridge for the third and final time of this day. 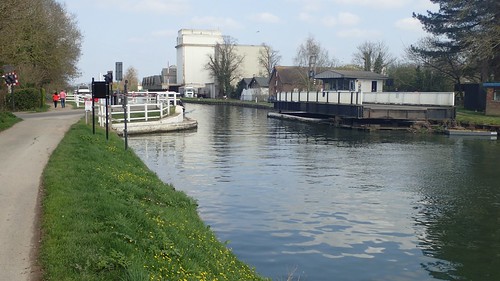 This would be my final stint along the Severn Way for this day and, of course; having kept a reasonable pace alongside the narrowboats, I’d find myself waiting again for the next bridge to re-open before I could cross.

Officially, I have left a two-mile gap along the Severn Way, between Slimbridge and Frampton-on-Severn, that I will attempt to fill on another occasion.