My first walk in the Yorkshire Dales as part of a five-day trip in September 2020. From the campsite at Philpin Farm, I would walk up to Whernside and then meet Ribblehead Viaduct.

On my first morning in Yorkshire, I would head up to Whernside – the highest of Yorkshire’s Three Peaks – and setting off on foot from the campsite – only a short walk as the crow flies but with a good measure of ascent.

END_OF_DOCUMENT_TOKEN_TO_BE_REPLACED

In north-east Somerset, there’s a lesser-known sixteen-mile circular trail known as the Three Peaks Walk. It bears no relation to the national challenge and there is no time limit in which to walk the full distance. 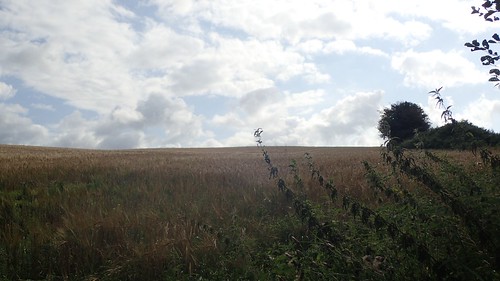 I’d previously followed the way around Pensford, Dundry and the Chew Valley several times. But there were a few miles near Clutton that I’d never walked and that was my intention for this outing.