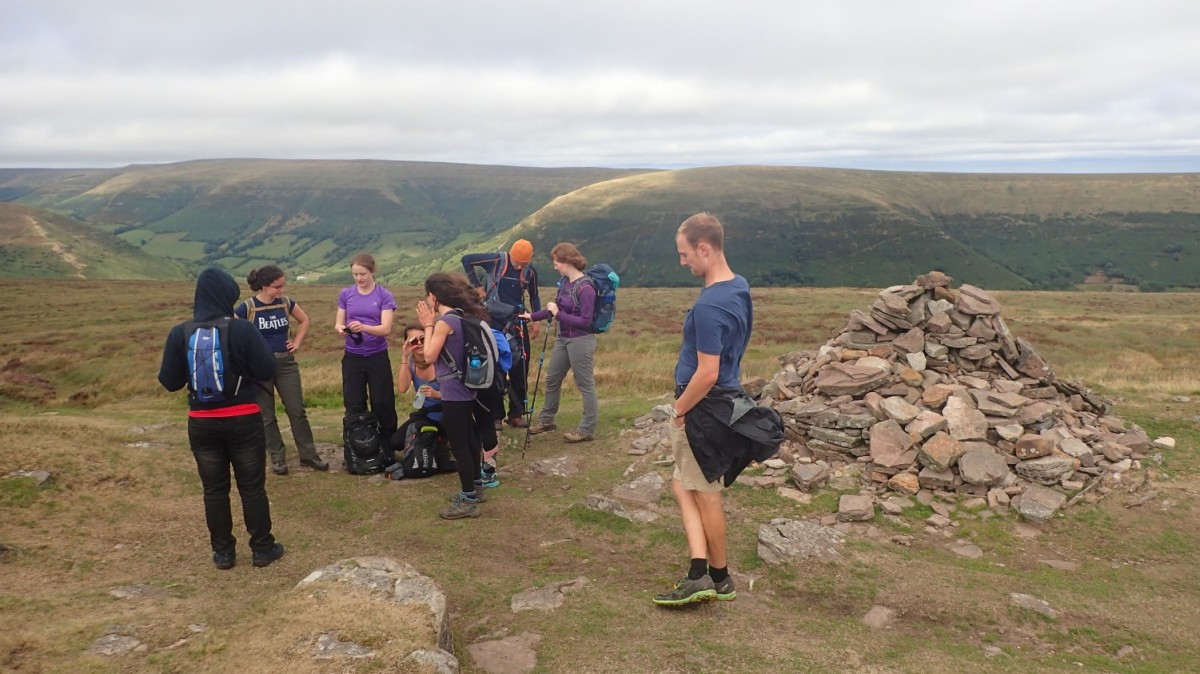 All the way back in December 2017, I led a group walk in the Black Mountains that I soon grew to regret. One weekend after snow had fallen heavily across the region, I found the mountain tops were covered and we were struggling through depths up to our knees for much of our day. That’s without mentioning the rain waiting for us before we had a chance to put our boots on and the gale-force winds arriving from the east.

I’d thought about repeating the same route but have always held reservations over the small car park at Black Hill. So, for this outing, I decided to park elsewhere and lead a longer route along different paths.

END_OF_DOCUMENT_TOKEN_TO_BE_REPLACED 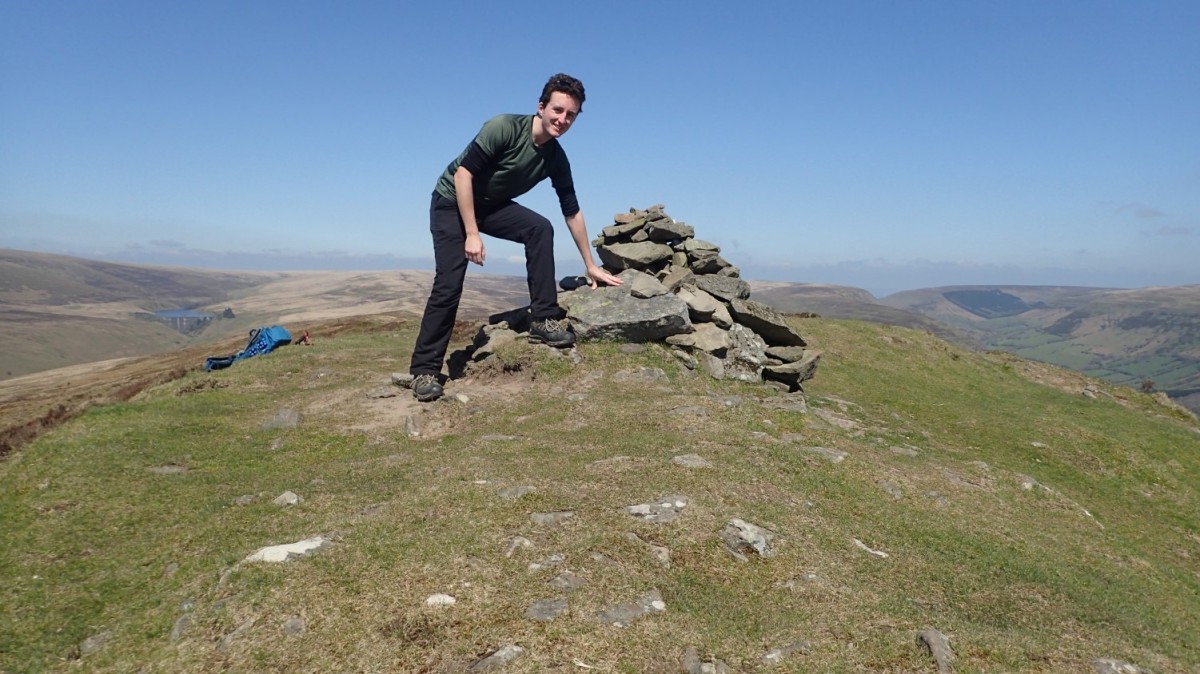 My Bank Holiday weekend had begun! This was to be the first of two major outings over the course of three days. I’d not been across to the Welsh mountains since a very wet day in January. For this weekend, the forecast promised undisturbed sunshine.